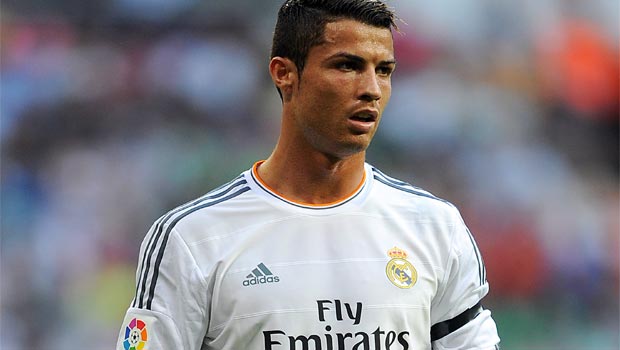 Real Madrid went to the top of the La Liga table on Saturday by beating Granada 2-0.

With both Barcelona and Atletico Madrid dropping points in recent weeks, including when the pair fought out a goalless draw, Real have clawed back the deficit thanks to a winning run in the league that has now been extended to five thanks to Saturday’s victory.

In truth it was a far from convincing victory, but Cristiano Ronaldo showed flashes of brilliance on a day when he was able to show off his Ballon d’Or trophy at the Bernabeu. During the first half he produced an acrobatic overhead kick that forced the keeper to produce a reaction save, and after seeing a free-kick clip the crossbar, the Portuguese hitman put the home side ahead after 56 minutes.

Latching on to a pass from Luka Modric, Ronaldo somehow found a gap in a packed defence to slot home for his 22nd goal of the season. Karim Benzema added a second after 74 minutes, and that was how it stayed as the visitors continued to offer dogged resistance without ever looking likely to cause a shock.

Real now have 53 points, with Barca and Atletico both on 51 points ahead of their respective games on Sunday at home to Malaga and lowly Rayo Vallecano.

Boss Carlo Ancelotti said: “The most important thing is the balance the team has at the moment, that’s the key.

“We are defending well and attacking well.

“There is always room for improvement and sometimes we need to increase the tempo but the key is the team’s balance.”

One slight worry was the injury picked up by Gareth Bale, the Welsh international failing to come out for the second half after picking up a kick in the groin after just eight minutes.

He will however be ready for Tuesday when Real entertain Espanyol in the second leg of the Copa del Rey quarter-final in which the visitors have the task of trying to overturn a 1-0 first-leg deficit.