La Liga is Preparing to Reopen Stadiums to Fans 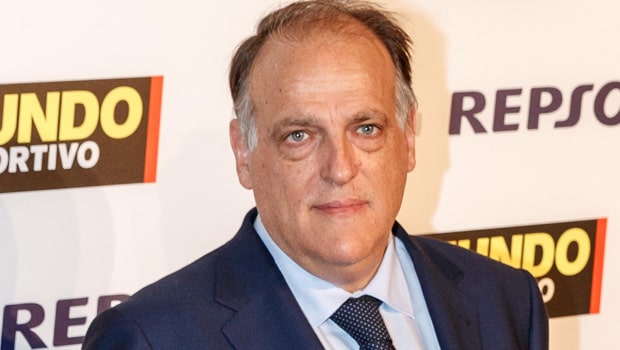 The COVID-19 pandemic has forced football to reinvent itself and have to improvise to continue its activity.

One of the measures implemented was not to allow fans to enter the stadiums.

In the case of LaLiga in Spain, it has already been a year since fans were banned from supporting their clubs from the stands.

But for Javier Tebas, president of LaLiga, fans could return to the stadiums sooner than is believed.

Tebas is confident that the stadiums could reopen before the end of the current season.

His confidence is because LaLiga, in conjunction with the clubs, has been working on a reopen petition. The petition proposes allowing the stadiums to open at 25% of their capacity for the current season’s last seven matchdays.

The petition has already been sent to the Consejo Superior de Deportes, where it is analyzed.

To get the approval, the health situation has to evolve positively in the coming weeks, maintaining a good vaccination rate and a significant reduction in infections.

Currently, the data in Spain show that the third wave of infections has been well controlled, which supports the position of LaLiga and the clubs to reopen the stadiums.

Recently during a press conference Tebas insisted on the reopening theme and said: “We believe that we are prepared to receive public in the stadiums. Although it is difficult to predict, our illusion is that it will be in the last week of April or the beginning of May”.

The absence of fans in stadiums has economically affected clubs, sponsors, and other sport-related businesses. For this reason, everyone is anxious that the stadiums will reopen soon so that they can recover some of the lost revenue.