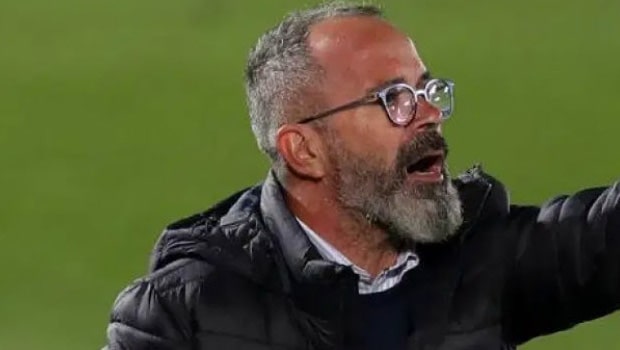 Everything seems to indicate that January’s transfer market will be quite intense, especially for Cadiz CF.

Recently, the club president Manuel Vizcaíno gave a press conference in which he commented on 2021 and the January market plans.

Vizcaíno commented: “We are in the same situation as in the summer and in which all the clubs are. The winter market is much shorter, and it will be just as atypical as in the summer. The clubs have adjusted the budget, us also but to a lesser extent.”

Regarding the players who will arrive and the ones who will leave, the president said: “On the positions to be reinforced, the coach has to decide. For a player to arrive, others have to leave first, and if that will happen, as in some case, it will come. Depending on the departure, it will be decided who comes.”

“I believe in all the Cádiz players because they all have a level. If anyone leaves, it will be decided who will be his replacement. Obviously, those who have played little have a good chance of getting out.”

Vizcaíno is happy with the performance that the players have shown and what they have achieved, but the president still sees areas for improvement: “We have to be proud of what Cádiz is achieving. We have to continue believing in who we are and in the way of playing. There is a squad to achieve permanence, costing us a lot of work because we are recently promoted and the fourth-lowest budget in the category. That does not mean that the squad cannot be improved.”

Finally, Vizcaíno was questioned about his relationship with boss Cervera, to which he replied: “I have never gotten along either well or badly with Cervera. The relationship is the normal one between president and coach; each one looks for the good of the club from his position. We are both demanding. He has done a great job to achieve the objectives.”