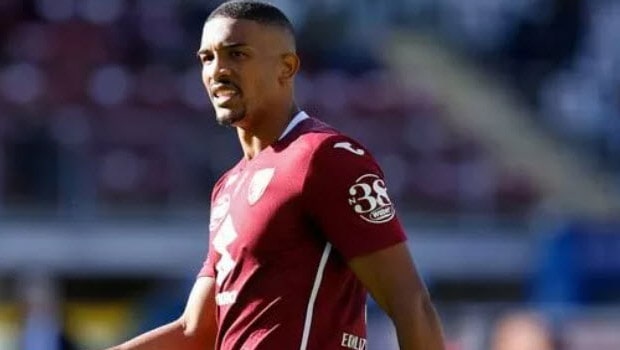 The defender had agreed personal terms with the Nerazzurri, only for the Bianconerri to a fast and secure an agreement with Torino.

Juventus see this as a necessity because the Brazilian will be a direct replacement for De Ligt, who moved to Bayern Munich.

Juve signed Bremer from their city rivals Torino this week in a deal worth €41m. There are also some bonuses up to €9m.

Having had a personal agreement with Inter, he had seemed destined to the San Siro side, but the Old Lady got the deal done first, securing both the player and bragging rights on the market at stealing him from under their noses.

Speaking with reporters when leaving for Lega Serie A meeting in Milan, he said It’s not a matter of stealing, the transfer market is open, and a club does what it has to do.

He further revealed that there is no new development on Alvaro Morata.

He was also asked about the reports that Juventus are trying again to negotiate a deal with Atletico Madrid for Morata, who just completed a two-season loan in Turin.

Bremer was an outstanding player for Torino last season, playing almost all their games, and showed that he can be a top player.

Torino reportedly sold the 25-year-old the Brazilian centre-back for €50m.

He has signed a five-year contract with Granata’s inter-city rivals after weeks of uncertainty on the transfer market.

“My people passed me the material; I looked at it, evaluated him, and thought about it. I saw him at the end of the 2017-18 season.

“He impressed me very much. Then in early June, I went to Brazil to see both him and Lucas Verissimo up close. I wanted to get both of them.”