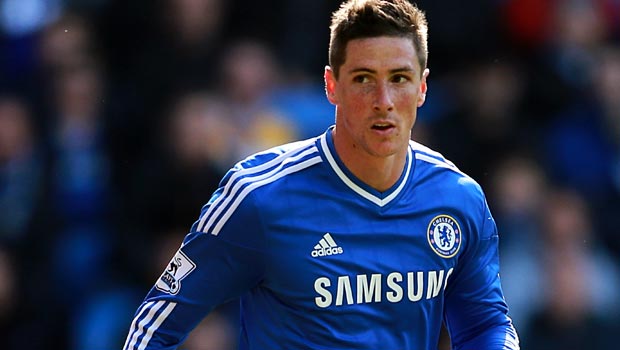 Jose Mourinho says Fernando Torres will be part of his Chelsea squad for the new season after ruling out the possibility of him leaving.

Torres has failed to live up to his huge £50million price tag since arriving at Stamford Bridge from Liverpool in 2011 and speculation linking him with a move away has been constant.

It has been no different this summer with his former club Atletico Madrid thought to be keen on taking him back to Spain, but Mourinho insists he is going nowhere.

Chelsea have just cashed in on Romelu Lukaku, who has joined Everton for £28million, and Mourinho says Torres, Diego Costa and Didier Drogba will battle it out for the striking roles next season.

Mourinho is busy finalising his squad for the new season and insists that Torres will be part of it.

“We have a good squad,” Mourinho told Sky Sports News. “The perfect squad would be with this 18 players, not 17 or 16, but rules are rules and we are working hard, even here, not to have these kind of problems in the future.

“(We want) to have more English players in our squad which we are going to have in the future but in this moment we are still in the middle of this process.

“So at the moment we have to make a decision about one player not to be on that list.

“No. Three strikers is fundamental in a squad and we have three strikers; Fernando, Didier and Diego so one of them is not (going) for sure.”

Chelsea are 2.85 favourites to win the Premier League title and Torres will be expected to chip in with his fair share of goals.