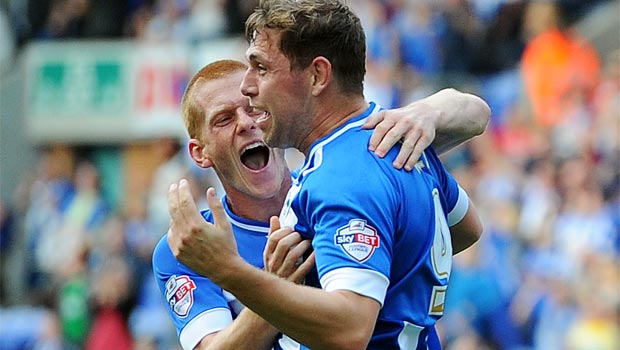 Aston Villa boss Paul Lambert feels the loan signing of Wigan striker Grant Holt will add some firepower and valuable experience to his squad over the remainder of the season.

Holt has penned a deal until the summer and will join Aston Villa side that has struggled of late, with only one win in the last seven Premier League games.

The Midlanders have also lost five of those matches and there has been unrest among the home faithful in recent times, with the manager’s position under constant scrutiny in the press.

But Lambert has refused to throw the towel in and has, to date, been backed by the Villa board.

It was obvious that the Villans needed to bolster their forward ranks during the January transfer window, having netted just 20 goals in 21 top-flight games to date.

And, having worked with Holt while the pair were at Norwich City together, the Scottish tactician is convinced that he has signed player who could make a real difference in the goals column.

“Having worked with him for three years at Norwich, I know what he can do and that’s important,” he said.

Holt has scored just twice following his move to the DW Stadium last summer and has not found the net since August, but Lambert feels the chance to play in England’s top division is all the incentive he needs to show his true colours.

“Coming back into the Premier League will rekindle that desire in him to succeed again at this level,” he added. “And, if he can replicate what he did in those three years at Norwich, then he’ll make an impact, that’s for sure.”