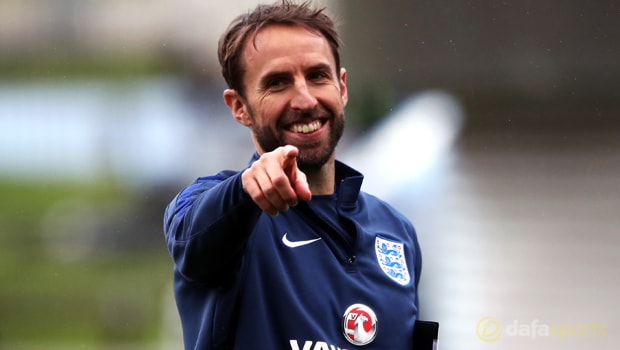 Interim manager Gareth Southgate wants to know his England future within one month.

Southgate was given a four-game remit as interim boss after Sam Allardyce was removed from his position in September.

That sequence will end after the Three Lions face Spain in a friendly at Wembley on Tuesday evening. During his run, Southgate has delivered two wins and a draw in competitive games, including last Friday’s decisive 3-0 win over Scotland.

That victory means England will end 2016 with a two-point lead in Group F from Slovenia.

Southgate says he has enjoyed his spell in charge of the senior team and he has called on the Football Association to make a swift decision on what happens next.

“Of course everybody is going to want to know, I guess, by the end of November, middle of December, where everything is heading so we can decide who is responsible for which parts of the organisation’s work,” he said.

“That’s not my decision in the end. I’ve enjoyed what I’ve done so far.

“I’m immensely proud to have led my country for three games, with another on Tuesday, and to be involved in an England-Scotland game, which is as high pressure as they come.