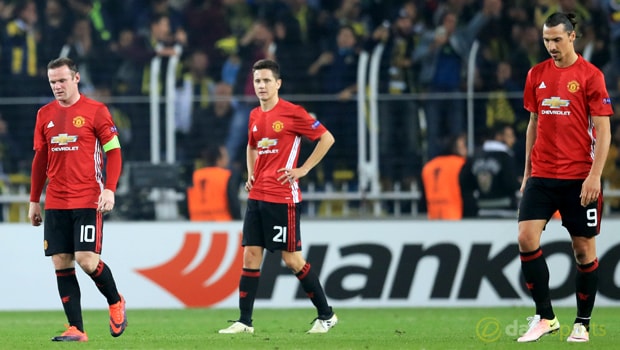 Ander Herrera has praised the methods of Manchester United boss Jose Mourinho. The Old Trafford boss came in for recent criticism for being openly critical of some members of his squad.

Speculation has been rife that Mourinho has lost the support of some of United players. Herrera is clearly not one of them, the 27-year-old Spaniard insisting that he is a fan of Mourinho’s no nonsense managerial methods.

“If a coach is not straight, players soon find him out. Mourinho is very straight,” Herrera told the Daily Mail.

The midfielder is enjoying working with Mourinho and he insists the squad are in a good place right now, despite their indifferent results on the field.

“The team is enjoying the day to day. Training is very dynamic and everything is with the ball so the players never lose concentration – there are no really long sessions or long team talks,” he added.

“He really understands what a footballer needs which is 20 minutes of team talk and then you get down to it.”

United are sixth in the Premier League, six points off the top four and eight points behind leaders Liverpool.

They have recorded just five victories in 11 games so far, including only two of their last eight.

The Red Devils are 2.63 to finish in the top four this season, while they are 2.80 to win their next game at Arsenal on Saturday.