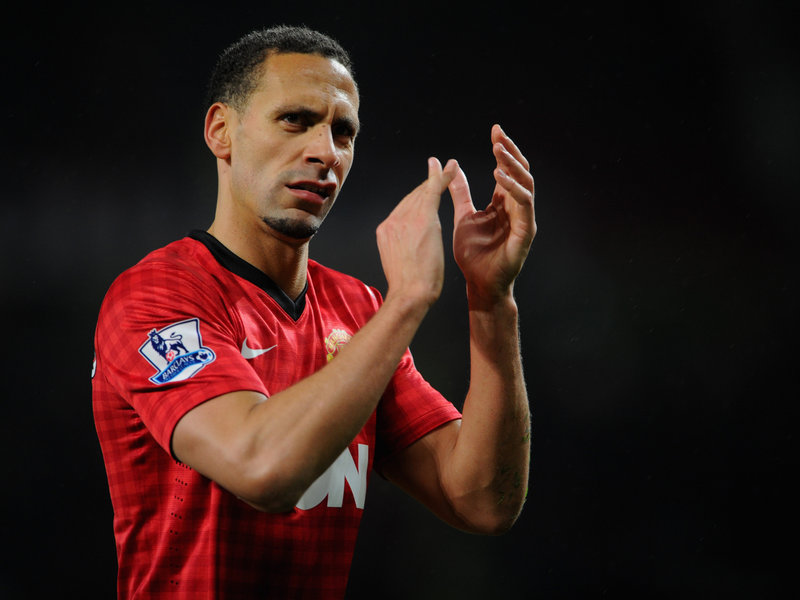 Rio Ferdinand will stay at least one more year with Manchester United.

The 34-year-old veteran defender signed a one-year contract with the Red Devils following a successful Premier League run, which gives the Englishman his sixth title with the Old Trafford club.

Speculations circulated on his future when Sir Alex Ferguson announced his retirement, but upon the appointment of David Moyes the club have moved to secure his services.

Ferdinand shared: “I am delighted to have signed a new contract. Who wouldn’t want to play in this fantastic team in front of 75,000 fans each week, it has been an incredible journey and I am glad it will continue.

“I can now fully concentrate on my club career, which has worked well for me over the past few years.

“This is a great team to be part of and we are now moving into a new era with the club which is very exciting.

“I have met with David I am really looking forward to working with him and winning many more trophies with this great club.”

New manager Moyes shared his eagerness to work with the Englishman, saying: “It is clear for everyone to see that Rio has had one of his best seasons with the club and I think even from the outside you can see what a big character Rio is around the dressing room so I am delighted he has signed a new contract and I am looking forward to working with him.”

Jamie Moralee, Ferdinand’s advisor, was also quick to share his client’s eagerness to stay one more year at United.

“The club wanted this deal and so did Rio so all went smoothly,” Moralee told reporters. “Rio is delighted and so is everyone at the club.”