Mata wants to play his best under Mourinho 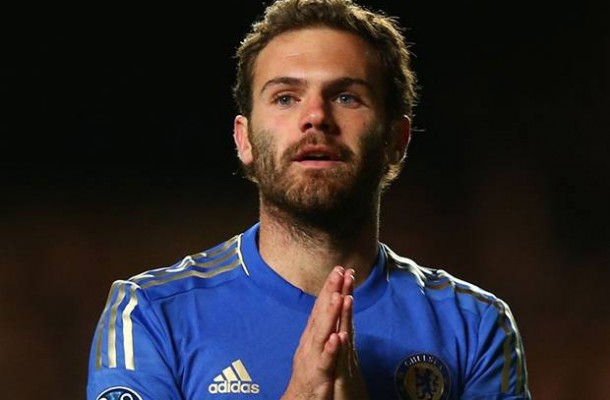 Juan Mata reveals that Jose Mourinho will be welcomed with open arms if he ends up as Chelsea boss.

Mata, the two-time reigning Chelsea Player of the Year, has high regard for the outgoing Real Madrid manager, who is widely speculated to replace interim manager Rafa Benitez as Blues bench tactician.

“Jose is one of the best,” Mata said at a press conference prior to the first of two Chelsea friendlies with Manchester City in the United States.

He added: “He’s won everything in every country he was: in Portugal, in Italy, in Chelsea in London and in Spain. I think we don’t know really what’s going to happen, but if he comes, he’s welcome, because he’s one of the best. Chelsea always want to be a top squad, a top side, and I think if he comes, we’re all going to be happy to have him.”

As for why Mourinho’s stint with Real Madrid ended woefully — with a trophy-less season amid deteriorating squad relations — Mata said: “I don’t know. You have to be there to understand everything,” Mata said. “What I know is that Madrid is a massive club with a lot of pressure behind them, and I think it shouldn’t be easy. All I can say is that if he comes, we’re going to try and do our best with him, or with whoever, to win the [Premier League] title.”

The Blues will battle Manchester City at Busch Stadium, the home of Major League Baseball’s St. Louis Cardinals, in front of a sold-out crowd Friday before trekking to New York for a rematch at Yankee Stadium on Saturday.