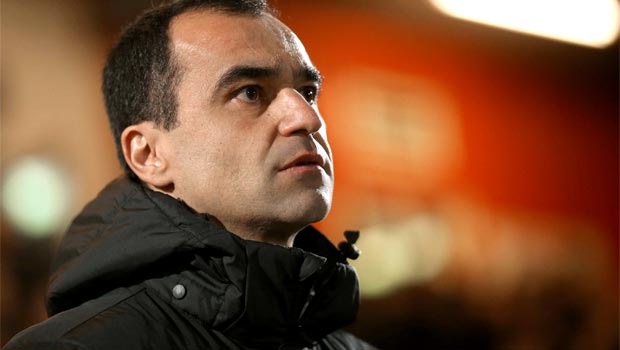 Everton travel to Tottenham on Sunday for a game that could have a massive bearing on either side’s chances of finishing in the top four this season, with the Toffees seemingly in confident mood.

Goalkeeper Tim Howard has revealed that the players have been inspired by manager Roberto Martinez and his methods, and have no fear travelling to the home of the side directly below them in the table.

Everton currently occupy fifth place, a point and a place above Spurs, while they also have a much better goal difference, and Howard appears bullish about the chances of upsetting the odds and chalking up an away win at 3.44.

The new-found belief has come from the summer arrival of Martinez and Howard is full of praise for David Moyes’ successor.

“The way his mind works, it is like the move A Beautiful Mind. He always sees holes in the other team. He doesn’t see the danger, he seeks the weaknesses and gets us working on that,” Howard said.

“We have a pattern to our play and a style that we all believe in and we have seen that it works.

“The positive for me is that every time we step on the pitch we know how we are going to win.”

Everton go into the game having failed to win any of their last three Premier League matches on the road, the latest being a 4-0 thumping at Liverpool, although they did bounce back with a 2-1 win over Aston Villa at Goodison last time out.

Spurs’ resurgence under new boss Tim Sherwood took a mighty hit most recently when they were hammered 5-1 by Manchester City at White Hart Lane, but they remain favourites at 2.09 in the match betting with the draw on offer at 3.32.