Defoe will miss Tottenham’s Europa League due to injury. 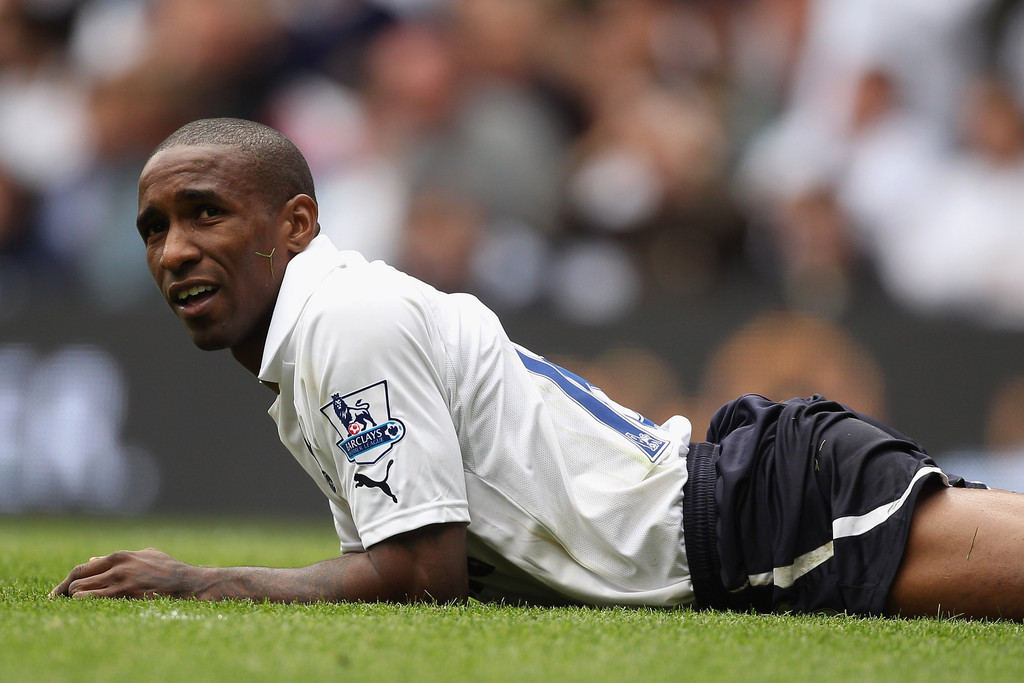 This results in the forward missing the first leg of the Europa League tie against Basel on Thursday and a league matchup with Everton on Sunday.

He may be fit for their April 20 clash against Manchester City, but until confirmed the Spurs have only one recognised striker in Emmanuel Adebayor.

“Jermain has a muscle injury which is probably going to take him out of the next two games definitely and maybe Basel away,” Villas-Boas said.

“If he can’t make Basel away he should be fit for Man City.

“It’s a big blow. It’s on the same muscle that he had a small tear last month. It’s on the other side now and it’s a big miss as he represents a lot for us and he will be a big miss.”

Despite being favourites, AVB is wary of the threat that Basel have.

“When it comes to the quality of the individuals, we have to admit that we have the superior players,” he said.

“They put out Zenit, which was a very strong team, and we expect a tough game.”

And while the Champions League is the main priority for the club, Villas-Boas was quick to give importance to the Europa League.

“I think your league position always dictates the success of your season, but in the end winning a trophy is tremendously important,” he said.

“Chelsea finished sixth last year but it was completely overshadowed by the fact that they won two major competition, and the most important competition in the world, so it was deemed a successful season in the end.

“We want to focus on trying to win the Europa League but we understand that the fans’ and the club’s expectation for us is to try to reach Champions League qualification this year.”