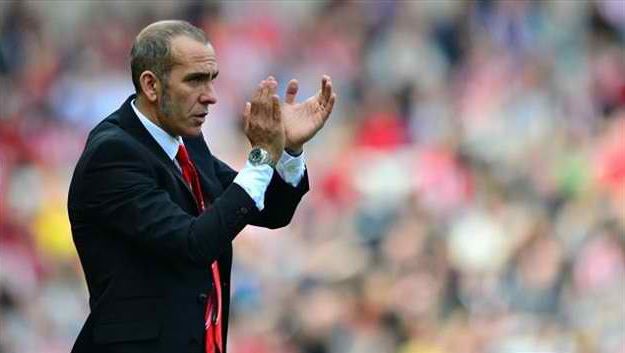 The Italian, who took over at the Stadium of Light at the end of March, hopes that the tournament will instil a will-to-win attitude in his squad, ahead of the 2013/14 season.

“The Barclays Asia tournament is very important because we are going to face the top sides and it’s the dream of every player to play every game against a top side,” he said.

Sunderland will meet Tottenham at the Hong Kong Stadium on July 24 in the Asia Trophy semi-finals before facing either Manchester City or South China on finals day three days later.

Di Canio explained: “My primary objective is to be the team that will fight every single game together, so for this we have to spend as much as we can the time together to bond and to become a very united team.

“We can do double sessions, then some friendly games and when something goes wrong I can have a chat with them straight away rather than when you are during the season after the training session they run away. This is a very important period for every coach because the first input, the first period, the first months are crucial and those two months can decide the outcome and the destiny of the season.”

Di Canio is looking forward to the more immediate task at hand first though.

“I expect a lot of enthusiasm because I know that Asian people, Chinese, they are mad for football.