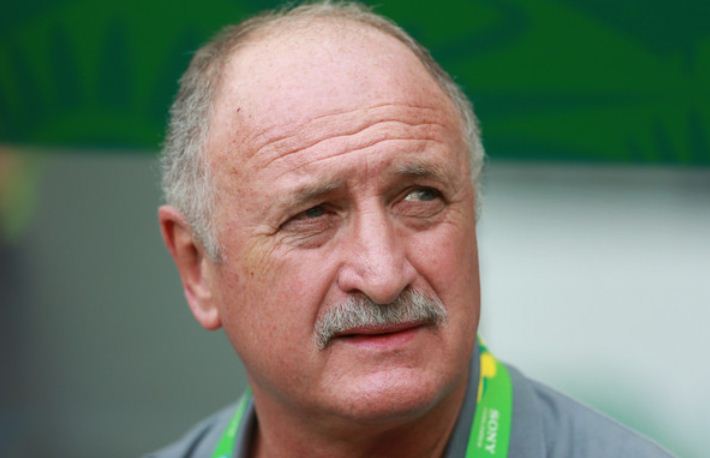 Brazil got their Confederations Cup campaign off to the perfect start with a 3-0 win over Japan on Saturday night.

Brazil got their Confederations Cup campaign off to the perfect start with a 3-0 win over Japan on Saturday night, and coach Luiz Felipe Scolari believes his side can go on to become a ‘great’ team.

New Barcelona signing Neymar answered his recent critics in spectacular fashion with a blistering shot into the top corner in the third minute of the game.

That certainly eased the pressure on the hosts in their first competitive fixture for 23 months, having gone into the match on the back of just two wins in their last nine matches.

Neymar ended his own nine-match goalless run with the tremendous strike and Japan, the only team to have qualified for next year’s World Cup, were always playing catch up.

The Blue Samurai failed to really test Brazil in the final third and the second goal just after half-time, scored by Paulinho, proved to be decisive as the hosts ran out the clock before Jo came off the bench to complete the scoring late on.

Scolari was delighted with his players’ performance and believes that they can become the real force in world football once more.

“I believe what pleased me most was the result,” said Scolari. “If we can keep evolving tactically, and the players can deal with whatever gets thrown at them, then we can become a great team.”

The former Chelsea boss appreciates that there is still a long way to go before then and has stressed that A Selecao’s next fixture in Group A is far from a formality.

“We must beware of Mexico and get over that hurdle,” Scolari added.
“Mexico have been making life complicated for us for a few years now.”

Mexico defeated Brazil 2-1 in the Olympic final at London 2012, a result that was key to the sacking of Scolari’s predecessor Mano Menezes in November.