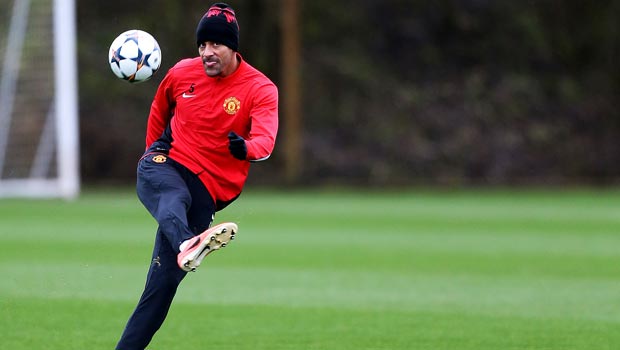 Only Burnley are a shorter price than Rangers to be relegated from the top flight next season as Harry Redknapp’s men are 2.90 to head straight back to the Championship.

However, the experience of Ferdinand could be crucial, and after penning a one-year deal the 35-year-old says the desire is still there to play at the very top.

“I spoke to Harry and (owner) Mr Fernandes at length,” he told qpr.co.uk.

“I think they both looked me in the eye and knew that I still have something to offer – that I had a genuine desire to come here and play football.

“It’s not about money – I had loads of more lucrative offers available to me. I still feel I’ve got something to offer and I’m excited about helping this club cement its place in the Premier League.”

Meanwhile, Redknapp believes the signing of Ferdinand represents a huge boost for the club and says the central defender still has plenty to offer.

“Rio’s a fantastic player and a great professional, I’m delighted we’ve been able to bring him here,” he said.

“I signed Rio as a 14-year-old. He was class on the field and off the field then, and he’s continued in that manner throughout his career. During his time at Manchester United, he was the best defender in Europe, if not the world.

“To bring him to QPR, when he’s still got so much to offer in terms of his quality, class, experience and know-how, is a remarkable coup for the club.”

Burnley are 1.50 to be relegated while Leicester, who were also promoted last season, are 3.20, with Hull and Crystal Palace both 3.60.