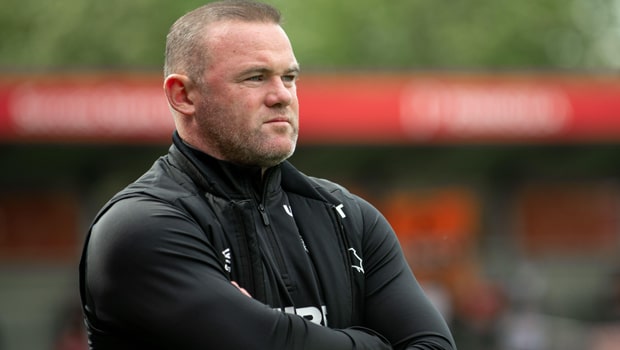 Earlier this week, it emerged that Wayne Rooney’s future at Derby County was in jeopardy.

The club’s current manager became embroiled in a scandal over the weekend after photos of him with a scantily clad model went viral on the internet.

After the photos were released, the club was upset by the situation. This led many to speculate that the club’s hierarchy would sack Rooney.

However, Rooney himself spoke to club owner Mel Morris to clarify the situation.

Shortly after the meeting between the former Manchester United player and the Rams owner, the club issued a statement saying: “Wayne Rooney informed the club that the pictures had emerged and that they had been taken without his knowledge or approval.

“After taking counsel, the matter was reported to Greater Manchester Police, who are currently investigating the incident. While that remains the case, there will be no further comment.”

Rooney’s incident comes at the worst possible time for Derby as the club faces a severe financial crisis that has prevented it from signing new players for next season.

The club has only nine senior players on its roster, and the hierarchy has approved only four new places to sign new players.

This situation leaves the team with few options to be competitive next season. Rooney spoke about this situation a few days ago and said: “Myself, the coaches, the players are all working towards that but where we are at, if we can’t bring any players in it will be very difficult for me to put a team out to start the first game of the season.

“So, we need help from other people, hopefully, that comes, hopefully, we can get that because if not we won’t be able to compete.”