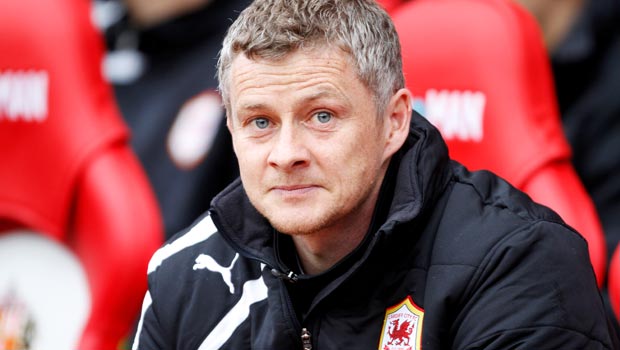 Cardiff manager Ole Gunnar Solskjaer has conceded it will now take something extraordinary for the Bluebirds to avoid relegation back to the Championship.

The Welsh outfit slipped to the foot of the Premier League last week following their 4-0 hammering at the hands of fellow relegation rivals Sunderland.

While Cardiff are just two points off safety they must now rely on the sides above them dropping points to have any chance of staying up, and could be relegated this weekend if results go against them.

Survival would also require Solskjaer’s men to win their remaining two matches, away at Newcastle and at home to Chelsea.

The Bluebirds are now priced at 1.05 for an immediate return to the Championship, while they can be backed at 1.40 to finish bottom of the league.

Solskjaer concedes their future looks grim and says it will require a bigger miracle than the one he was part of with Manchester United in 1999.

The Norwegian scored one of two injury-time goals to help United beat Bayern Munich 2-1 in the 99 Champions League final but believes Cardiff surviving this season would represent a more remarkable achievement.

“If we stay up it would definitely be a bigger miracle than Barcelona in 1999,” Solskjaer said.

“That night it was possible, and in football anything is possible. So we need to give ourselves a chance in front of our fans against Chelsea.

“It takes belief, togetherness, a team that goes the extra mile, and a hero stepping forward and doing something magical.

“It’s still possible that we are out of the bottom three if we win this weekend. We have got to give ourselves something to play for in the last game by winning this game.”

Cardiff travel to Newcastle on Saturday, looking to inflict a seventh straight defeat on the Magpies, and are priced at 3.79 for the win, while the Magpies are 1.99 and the draw is 3.29.