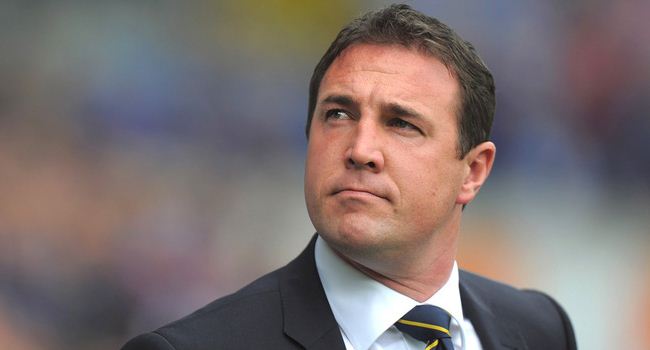 Cardiff City signed just one new player ahead of their debut in Premier League, but boss Malky Mackay remains calm over his side’s lack of business.

The Welsh side brought in Denmark striker Andreas Cornelius from FC Copenhagen for a club record £7.5million earlier this month but the 20-year-old is their only new arrival to date.

Blackpool winger Tom Ince has rejected the chance to move to the Cardiff City stadium but Mackay is confident he will be able to strengthen further before the transfer window slams shut at the end of August.

“We have targets and they will come in at different stages,” Mackay told the BBC.

“Ideally, you want everyone in early but if you look at my track record in the last couple of years it is about getting the right person and if they are the right person they adapt quickly.”

Ince held talks with the Bluebirds after Cardiff’s bid of £8million was accepted by Blackpool but the young winger ultimately decided to stick with the Seasiders, but Mackay is unconcerned by the failure to capture the England youth international.

Mackay remains optimistic on his chances of signing new players but the Scot insists he will only bring in players he feels can improve the squad.

He added: “It has to stack up financially.

“And [it] has to be someone who is better than what we have got here.

“That being the case I then have to look for a level of player that can improve our football club. That is never easy at any club.

“I have recruited 30 players now in two years, so myself and my team know exactly the way we want to go about it.”