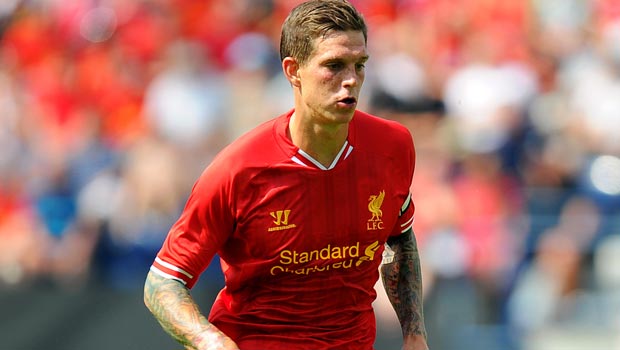 Liverpool manager Brendan Rodgers has played down talk that he is set to allow Daniel Agger to head for the exit this summer, insisting he is an important member of the squad.

Agger joined Liverpool in 2006 from Danish outfit Brondby for a fee of £6million, going on to play 175 times and finding the back of the net on nine occasions.

The Dane has been mostly a mainstay in the heart of the Reds defence since his acquisition but after the squad was shown up by defensive frailties last term it has been rumoured he could be on his way out.

Rodgers has been linked with a number of high profile targets to strengthen his backline with Southampton’s Dejan Lovren understood to be top of the list, leading to further speculation about the future of the Denmark international.

However, Rodgers insists that the 29-year-old will have a role to play for the club next season as they look top challenge on two fronts in the Premiership and the Champions League.

The Northern Irishman admitted that his biggest problem is staying fit and available but talked up his importance to the squad.

Rodgers said: “Daniel is one of a number of excellent players that we have playing at the back. He has been unfortunate in the time that I’ve been at the club because the big issue for Dan has been his availability.

“He has been out injured for a number of games. He’s an excellent player, an international captain and he’s had a very good career at Liverpool.

“He’s at a good age, 29, and his experience can be good for us this season. He signed a new contract last season.”

Liverpool are priced at 1.37 to pick up victory of the opening day of the season when they host Southampton who can be backed at 6.76 to claim the win on August 16.