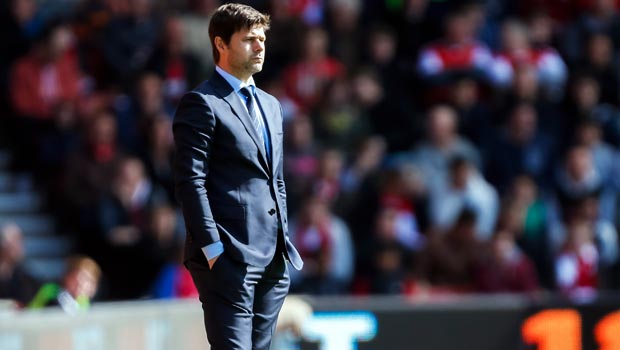 Brad Friedel says everyone in the Tottenham squad has been impressed by Mauricio Pochettino’s ideas since he arrived at the club earlier this summer.

The Argentine moved to White Hart Lane following an impressive spell at Southampton and has got off to a solid start, with his team remaining unbeaten during their recent pre-season tour of North America.

However, it is in the Premier League where he will be judged with him recently stating that he wants to win the title during his time in charge of the Lilywhites.

Tottenham, who are available at 73.00 to win the title, again failed to finish in the top four last term and the impression is that qualifying for the Champions League will be Pochettino’s minimum target if he is to stay in the role longer than many of his predecessors.

The 42-year-old has been making his players train twice a day so far in his reign, to ensure they can adapt to his preferred pressing style ahead of the new campaign.

Friedel says the squad are already buying into his philosophy and is confident the new boss’ tactics will help his side break back into the top four.

“The (tour) was a success and on the training pitch it was a big success,” the American said. “We trained twice a day most days; he’s a very demanding manager but also very enjoyable (to work with).