Everton: Blues bid to make the most of home games 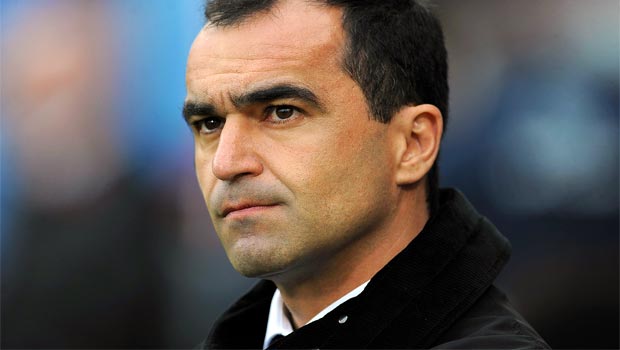 The Premier League fixture list has given Everton the luxury of consecutive home games over Christmas.

Everton have adapted to life under manager Roberto Martinez so well that they have lost just once in 17 Premier League matches, the best record in all four leagues.

Granted seven of those results have been draws, but the fact remains that they are no pushovers, and know that they have a great opportunity to capitalise on the fact that big rivals Liverpool have tough away games at Manchester City and Chelsea over the next few days.

Defender Phil Jagielka is keen to make the most of the situation.

He said: “Arsenal had a good start but it’s going to be tight for the rest of the season.

“That’s why it’s important to pick up as many points as you can over the festive period when other teams are playing against each other.”

However, the England international will not be taking Sunderland for granted.

“They have had a massive change of style (under Gus Poyet) and they have been unfortunate not to pick up wins or even draws,” he pointed out.

“They will be looking to do that over Christmas.

“But we are quite confident at home and we are playing some decent stuff ourselves.”

Ahead of the visit of the Wearsiders, the Everton skipper singled out two potential match-winners, including Seamas Coleman who scored a great winner against Swansea on Sunday.

“Seamus doesn’t take that many long-range shots on and doesn’t score too many of them, even in training,” he said.

“But with the way we play, the lads are given more freedom to go higher up the pitch. Seamus has had two tap-ins at the far post and Bryan Oviedo had one at Man United as well.

“Ross Barkley’s goal as well – he has got so many attributes to his game. You have got to be a certain type of player to do that.

“If you were looking for the perfect package, he’s pretty close. He just needs to learn a bit more about his game and playing in the role he is in at the moment.”

Sunderland are rock bottom at present and will be fighting for their lives, but on form Everton will be favourites in a match that kicks off at 3pm UK time on Boxing Day (Thursday 26th December).