Barcelona: ‘Lionel Messi not for sale’ 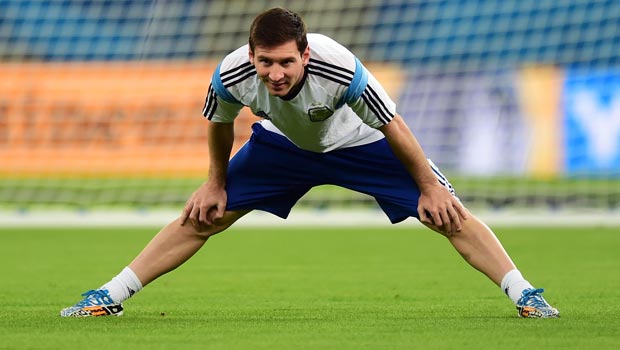 Barcelona have insisted Lionel Messi is happy at the Nou Camp and they have no intention of cashing in on the Argentina international.

There are not many clubs who are capable of luring Messi away from Barcelona but president Josep Maria Bartomeu says they would be wasting their time anyway as he is not for sale.

Messi only recently penned a new deal, reported to be worth £16million a year, and Bartomeu says he is key to helping Barca get back on the trophy trail next season.

“A few days ago we adapted his contract and he is very happy here.”

However player departures are inevitable with Xavi tipped to head for the exit door, while Alexis Sanchez could be used as part of a deal to land Luis Suarez from Liverpool.

“We have the names and the players (we want to sign), but sometimes there are clubs who speculate over possible signings by Barca to manipulate the price,” he added.

“There are several teams interested (in Sanchez). We need him, he is essential to our game, but we are getting calls from many clubs.”

As for Xavi, he has been linked with a lucrative move to Qatar, and Bartomeu says they will allow the 34-year-old legend to decide on his next move.

“He has earned the right to decide as he sees fit and we will help him as much as we can,” Bartomeu said.

“If it was another player, it would be us who would say what had to be done, but we will give Xavi time to decide.”