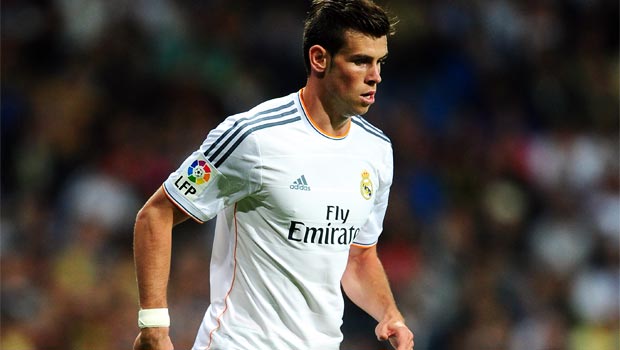 Gareth Bale has recovered in time to be included in the Real Madrid squad for the visit of Celta Vigo.

The Welshman was forced to miss two games over the Christmas period, including the La Liga victory over Valencia, but will be keen to add to his nine-goal haul since making a world record £85 million move from Tottenham over the summer.

Manager Carlo Ancelotti confirmed Bale’s impending return, saying: “He will be in the squad, but I have to decide if he’s going to play. He trained this week, he’s well, he has no problems, but it could be we will wait a little more to have him in optimum condition.”

Real Madrid start 2014 lying third in the table on 41pts, eight points behind the pacesetters Barcelona and Atletico Madrid.

Ancelotti’s side are unbeaten since October, and have won their last eight home matches, but will be wary of the fact that the visitors have picked up more points away than at home, and will be desperate to move out of the bottom four.

Celta Vigo will not be overjoyed to learn that in addition to Bale, Cristiano Ronaldo, who has been absent from recent home games, is set to return. The Portuguese striker has made a habit of scoring against them in recent seasons, having netted seven times in four meetings.

There could be plenty of goals tonight as Real are averaging more than three goals per game at home, and have in fact scored four or more in four of their last five home fixtures.

Kick-off is at 6pm UK time.