West Brom: Baggies back Mel to lead them to safety 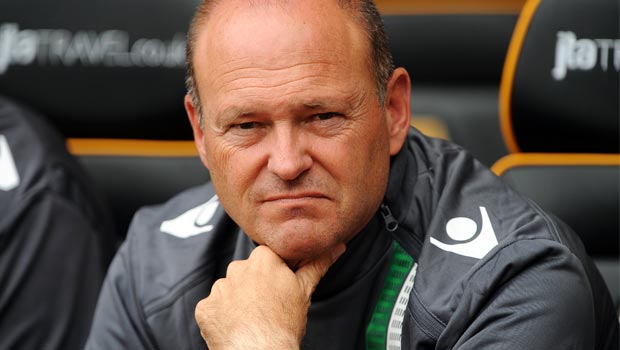 West Brom have confirmed the appointment of Pepe Mel as their new manager after the Spaniard penned an 18-month deal at the Hawthorns.

Albion have been searching far and wide for Steve Clarke’s successor but believe they have finally found the right man in the form of 50-year-old Mel.

Mel guided Real Betis to seventh place in La Liga last season which earned them a place in the Europa League but they have failed to live up to high expectations in this campaign and he was relieved of his duties on December 2.

A 4-0 loss against arch rivals Sevilla was the final straw for the powers that be at Betis, but it has taken Mel just six weeks to get back into work with the Baggies.

Mel arrives at the Hawthorns with Albion sitting just four points above the relegation zone in 14th place in the Premier League and there is plenty of work to be done to get them to safety – although they are hardly seen as a candidate for the drop as they are currently priced at 10.00 to be playing Championship football next season.

Mel will be able to concentrate on the league as West Brom are out of both cup competitions and sporting and technical director Richard Garlick is convinced they have the right man.

“I’m delighted to welcome Pepe to the club,” Garlick said. “His appointment concludes an extensive recruitment process during which we have cast the net far and wide to identify the most suitable candidate to take the club forward.

“Pepe was a strong contender from the outset due to his impressive achievements and has emerged as our number one candidate.

“He is a forward thinking coach whose teams are renowned for playing an attractive and positive style of football.”

Keith Downing and Dean Kiely, who have been in charge since Clarke’s dismissal, will stay at the club to assist Mel and will be on the touchline against Southampton this weekend as the Baggies new boss watches on from the stands.

The Saints’ clash is the first in a tricky run of fixtures this month as West Brom also take on top-four chasing Everton at the Hawthorns on January 20, with a nine-day break ahead of their next game due to their FA Cup exit – the small matter of a West Midlands derby against Aston villa.