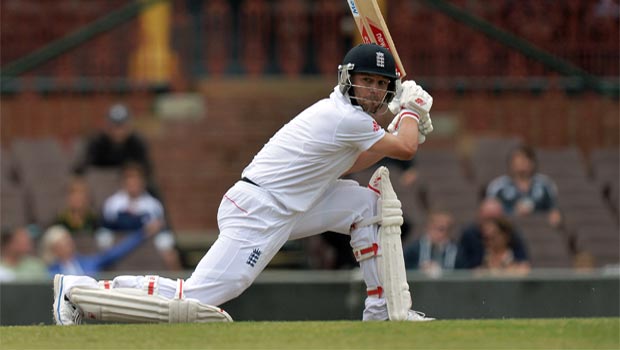 England have been hit by the news key batsman Jonathan Trott will play no further part in the Ashes tour and will return home with a stress-related illness.

Trott had a torrid time during the opening Test match in Brisbane and was dismissed cheaply in both innings by Mitchell Johnson.

After the game Australian opener David Warner described Trott as “pretty poor and weak”, and even though England team director Andy Flower has said the two matters are not connected, Trott has clearly been struggling with more than just his cricket.

Flower went on to confirm that Trott has been hampered lately and he will now spend time back in England recovering with his family.

“Trotty has been suffering from a stress-related condition for quite a while,” he said.

“This isn’t the type of environment for that type of rest and recuperation that he requires.”

Trott himself has also issued a statement saying he is not in the right frame of mind to continue playing in the series.

“I don’t feel it is right that I’m playing knowing that I’m not 100 per cent and I cannot currently operate at the level I have done in the past,” he said.

“My priority now is to take a break from cricket so that I can focus on my recovery. I want to wish my team-mates all the very best for the remainder of the tour.”