Ashes Cricket: Prior out of Tour match 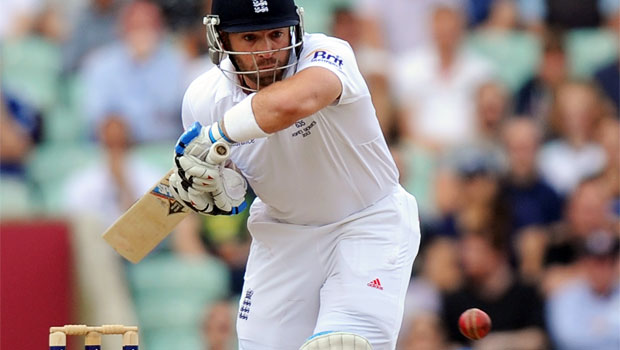 England are optimistic that Matt Prior will be fit for the first Ashes Test in Brisbane despite the wicketkeeper picking up a calf tear.

Prior has been ruled out of the tour match against the Australian Invitational XI in Sydney this week with the problem and has been replaced by Jonny Bairstow.

The news is a concern for England but, all being well, he should be ready for the opening day of the Test on November 21.

“Matt Prior has been ruled out of the tour game starting on Wednesday with a low-grade tear of his left calf,” an ECB spokesman said. “He will continue his rehab and recovery with a view to being picked for the first Test.”

Meanwhile, Prior took to Twitter to express his determination to be ready for Brisbane.

“Obviously very disappointed to be missing the game at SCG but doing everything possible to be ready for the first Test at the Gabba,” he tweeted.

Ian Bell faced the media on Monday and, although he admits it is disappointing to lose prior in Sydney, he says it is an opportunity for Bairstow to shine and get some action under his belt.

“I suppose it’s not ideal, but it gives a good opportunity to Jonny Bairstow,” he said.

“We’ve seen in the past how important it is to get the whole of the squad playing cricket before the series starts – because you just never know, with five Tests to come.”

England are also monitoring the fitness of Kevin Pietersen, who has had a scan on his knee, but the problem is unlikely to disrupt his preparation for the first Test.