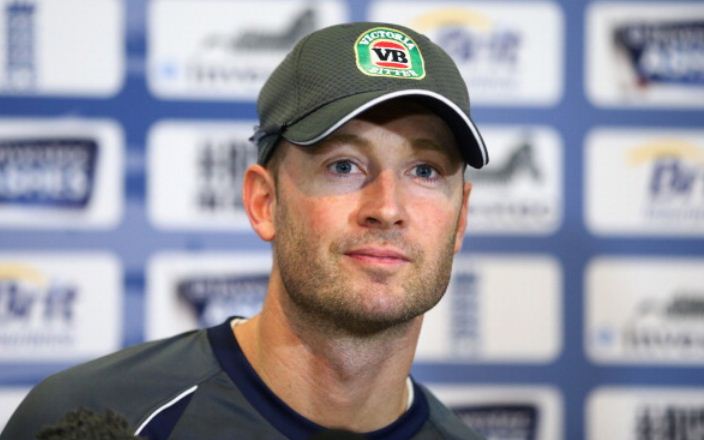 Brad Haddin says Australia are ready to try and level the Ashes ahead of the second Test against England.

The old enemies resume their rivalry on Thursday at Lord’s and following last week’s tense series opener at Trent Bridge, it is sure to be another intriguing duel.

Haddin was almost the hero for the tourists in Nottingham, hitting 71 in the second innings as Australia battled back from what looked like certain defeat, only to fall 14 runs short as he was caught out by Matt Prior off the bowling of James Anderson.

After a somewhat chaotic build-up to the Ashes, there now appears to be a new-found confidence within the Aussie camp and that has only been helped by the relaxed nature introduced by recently appointed coach Darren Lehmann.

The squad had previously looked in disarray following a string of poor results, as well as off-field problems, which eventually cost former boss Mickey Arthur his job with the team.

Their form saw them come into the series as massive underdogs but the performance at Trent Bridge means they are now being taken a lot more seriously.

The in-form Haddin admits he is looking forward to walking out at Lord’s and believes everyone in the Australian dressing room is united in their cause.

“From day one of the tour it was an exciting time and the excitement hasn’t changed,” he told a press conference. “Darren’s done a wonderful job, like all our staff and our players.

“It’s not hard to come up for an Ashes campaign, it’s as good as it gets. All the other stuff is white noise. It’s not something that has affected us at all. The Australia dressing room is fine.”