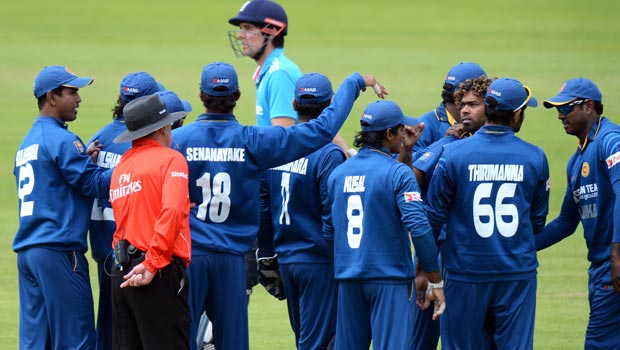 England captain Alistair Cook is hoping that Lord’s will inspire his team to victory against India in the second Test that begins on Thursday.

England have largely failed to make home advantage count this summer, failing miserably against Sri Lanka last month at Lord’s and then Headingley in the first Investec series.

At Trent Bridge last week there was a noticeable lack of pace in the wicket, enabling India to bat out the final day on 391 for 9 declared to earn a draw in the first Test.

Cook was left comparing the Nottingham pitch to Nagpur two years ago when it was England that closed out the match for a draw, and he can only hope that the Lord’s groundsmen get the wicket spot on.

Nottingham groundsman Steve Birks has already apologised for his error of judgement.

“He has put his hand up and said he got it wrong,” said Cook.

“We asked him a week-and-a-half ago for anything, as long as it has some pace in it.

“You’re not asking for excessive movement; you just want some pace in it – like a good Trent Bridge wicket.”

Pace bowlers James Anderson and Stuart Broad went through 113 overs between them last week, and Cook will have to be careful the pair don’t burn out with four more Tests to come, starting on Thursday.