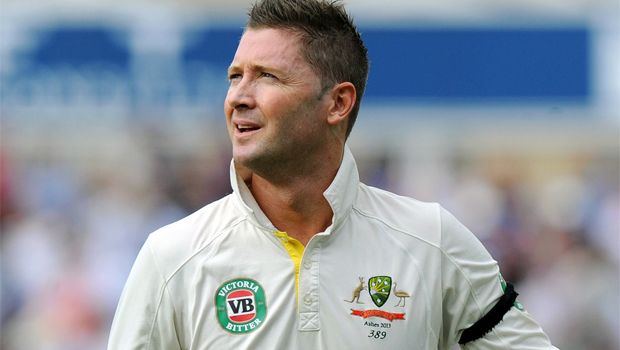 Australia captain Michael Clarke says he cannot guarantee whether or not he will be fit to play in the first Ashes Test in November.

The 32-year-old has been left out of the upcoming limited-over series with India as he continues to battle a long-standing back problem which has hampered him for the last few years.

Despite his ailment, Clarke led his country with aplomb during this summer’s Ashes in England and, although his side lost 3-0, there were plenty of signs of encouragement to be taken from the matches.

This has led to a new-found optimism being generated around the camp and it is now being suggested home advantage could see the Aussies claim the famous urn for the first time since 2007-08.

The series gets under way on November 21 in Brisbane before further matches in Adelaide, Perth, Melbourne and Sydney in what is expected to be one of the most competitive tussles of recent years.

However, Clarke admits he is unsure if he will be ready for the opener but insists he will be doing all he can to help his chances of leading his side into battle at the Gabba.

“I’ll say definitely not (a chance of missing), but at this stage, we can’t predict how long it’s going to take to get right,” he said. “If you ask Alex (Australia physio Alex Kountouris), I’m sure he’ll say there is that chance.

“For me personally, I’m trying not to look at that. It’s about being nice and positive and working my backside off and getting myself right.”