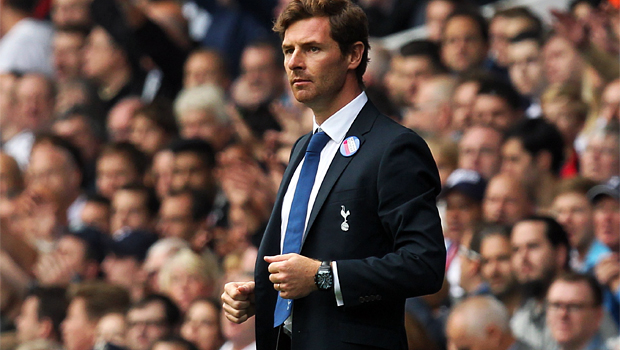 Andre Villas-Boas says his Tottenham side will not suffer from complacency when they face struggling Anzhi Makhachkala.

The pair meet in their Europa League Group K match on the outskirts of Moscow on Thursday evening but this is no longer a trip that would have previously struck fear in the hearts of players, due to the recent exodus of a number of stars from the Russian club.

This led to the majority of their squad seeking pastures new, as well as the departure of boss Rene Meulensteen after just 16 days at the helm.

It means just months after targeting success at both home and abroad, they now sit bottom of the Russian Premier League without a win this season.

In contrast.Spurs are a club on the up, splashing the cash throughout the summer and are undoubtedly one of the favourites to win the Europa League.

AVB is refusing to get carried away though and believes winning games like this is key to the development of his side.

“They are radically different from what Anzhi built in these past years,” Villas-Boas said. ”The changes are so radical and dramatic that you find it hard to recognise the team and the project they set out to do in the beginning.

“They’ve got one point out of the game against Sheriff so it’s going to be a difficult game with difficult conditions. We don’t want to come here and play with the competition; we want to be serious about the project in that way.”