Price To Face Chisora This weekend 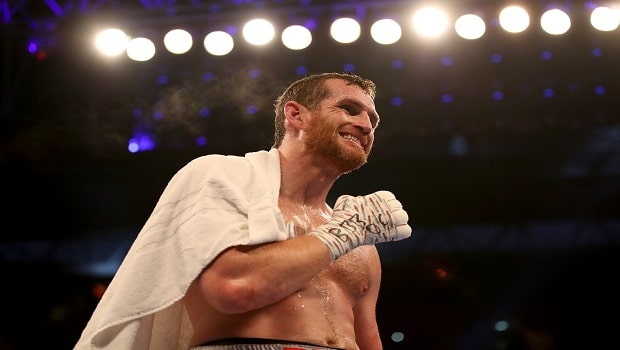 Everything seems to be prepared at the O2 Arena as it plays host to two heavyweight fighters, David Price and Dereck Chisora. The match is one people have been looking forward to for a while now, especially Chisora.

At some point early this month, it seemed that a match at the O2 Arena would no longer take place because Joseph Parker, the man who was supposed to face Chisora, pulled out due to sickness.

This really upset Chisora, who had been training hard for a long while. But his manager was quick to say that a replacement would be found for him, and the match would go on. And that is exactly what happened. Price announced that he would be willing to face Chisora, stating that he has kept his body in shape, and so was ready for a fight.

On Saturday, 26th of October, Chisora would face Price in a match that has been billed to be a tough one. Both boxers have a lot in common, career-wise, and it is not easy to predict who the winner could be.

During the week, they both had a press conference. Chisora, during the course of the conference, described Price as a sheep being led to the slaughterhouse, obviously making allusion to the fact that he would win Saturday’s fight.

Price, on the other hand, has envisaged the fight as a long one that would be painful to Chisora, predicting that it would end with a knockout in his favour. Currently, Chisora has a match stat of 31-9, with 22 KOs, while Price is on 25-6, with 20 KOs. The two boxers made a couple of comments regarding each other, with Chisora crossing the line by saying he would kill Price. He has since apologized over that statement.

But on Saturday, it would be more than just talks as the two fighters would put their words into actions. Price has the height advantage, which would give him greater reach. Chisora has strong blows, and was even described by Price as a “bruiser.”

Dereck Chisora is strongly backed at 1.35 to emerge as the winner of the bout, while David Price is priced at 3.75.