Garcia Knocks Out Campbell In Seventh around 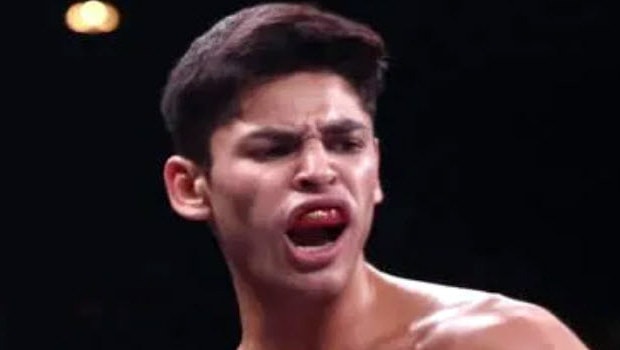 Ryan Garcia survived a knockdown in the second round to come around to defeat Luke Campbell with a knockout left hook barely two minutes into the seventh round. Garcia has now improved his unbeaten record from 21 fights and also pushed his wins by KO to 18. The fixture with Campbell was one of the toughest Garcia had encountered in his career, and it was interesting to see how well he overcame it.

Garcia opened the fight with blows while Campbell quickly took to the defensive, guiding himself from Garcia’s punches. In the second round, Campbell decided to take charge. He threw a right hand, which missed, only to fire a left overhand second later that sent Garcia to the ground for the first time in his career.

Garcia was able to stand but spent the remainder of the round trying to regain his stance and composure while blocking shots. In the third round, Garcia continued with his assault on Campbell, but the more experienced fighter was able to sense the shots even before they landed and moved to avoid them. Campbell took control of the fourth round but was unable to s weaken Garcia, who only came back with more blows.

Garcia began the fifth round with a right that was countered with a left by Campbell. Garcia then got a warning by the referee before nearly walking into a left set by Campbell, but he managed to step back, reducing the effects of the punch. Both men had the stage in the sixth round as they both met in the middle, throwing punches. In the seventh round, Garcia was quickly on the attack and was able to send a left hook that sent Campbell to the canvas, not getting up throughout the count.

Speaking after the fight, Garcia said, “My performance definitely showed a lot of people who I really am.” Campbell has now featured the fourth defeat of his career and his second straight defeat since fighting in March 2019. On his opponent, Garcia said, He’s very heavy-handed. Even when I was blocking the shots, I could feel them.” He is now the holder of the WBC Lightweight title, which he won after the fight.