Zach Randolph on Kobe Bryant as a Head Coach 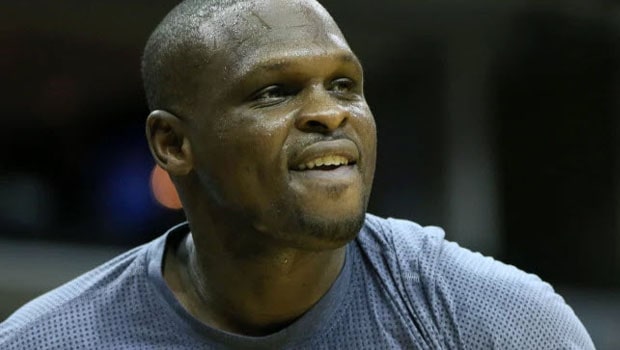 Two-time NBA All-Star Zach Randolph had numerous battles inside the court with Kobe Bryant but Kobe’s efforts outside the NBA really stuck with Randolph.

MacKenly Randolph was aware of Team Mamba and the basketball-crazed Gianna Bryant through Instagram. At her urging, Kobe Bryant was one of Zach Randolph’s first calls after the family left Memphis and moved to Encino, California.

According to Randolph, Kobe was a great mentor to these kids, especially his. “He’s one of the best to ever do it,” Randolph told The New York Times. “He put his all into it,” Randolph added. “He ran it like a real organization.”

Per Randolph, Team Mamba had yoga sessions, beach workouts and they even spent hours in the film room. This helped them be as detailed when it came to the girls’ development.

Randolph was impressed about how Kobe was still able to bring out his Mamba Mentality years after retiring from the NBA and how rubbed that off at Team Mamba. As for MacKenly, she will join Sierra Canyon School’s basketball program as a freshman.