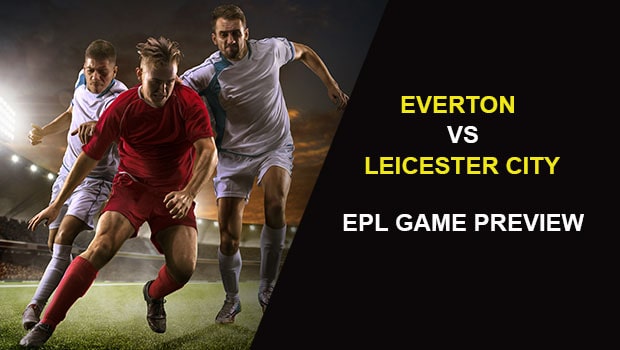 Two surprising teams who are playing very well clash on Wednesday, when Everton hosts Leicester City. Everton is coming off a 2-1 road win against Wolverhampton Wanderers on January 12 while Leicester City beat Chelsea 2-0 at home last Tuesday. Everton is sixth in the Premier League standings with 32 points in 17 games while Leicester City is in third place with 38 points in 19 games. The game will be played behind closed doors because of the COVID-19 pandemic. Let’s take a closer look at where the value is at in this matchup.

Momentum: Everton has been on an upward trend — with five wins in their last six Premier League games.