When Kobe Bryant Dropped 81 Points Against the Raptors in 2006 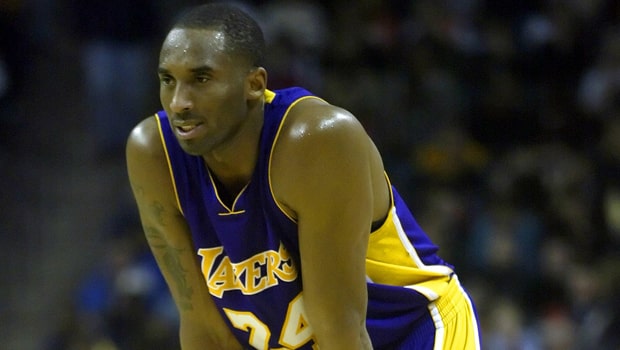 On January 22, 2006, Kobe Bryant had an 81-point masterpiece against the Raptors!

Kobe made history, with the second-most points in a single NBA game! 81 points in a game is unreal

Lakers down by 18 in the second half

HE outscored the Raptors 55-41 in the second half

“Not even in my wildest dreams. That was something that just happened. It’s tough to explain. It’s just one of those things,” Kobe said after the game.

Kobe shot a highly efficient 28-for-46 from the field, including hitting 7 of 13 from 3-point range and 18 of 20 from the free-throw line. He scored 55 points in the second half, accounting for all but 18 of his team’s points. The Black Mamba revealed a surprising detail that only further cements the impressive nature of that performance:

Bryant was dealing with a right knee injury. He eventually required arthroscopic surgery in the summer, marking the third time he underwent an operation. The ailment forced him to miss the 2006 FIBA World Championships in Japan with the USA Men’s Basketball team.

His iconic scoring performance against the Raptors stands out as one of the greatest individual showings in NBA history.