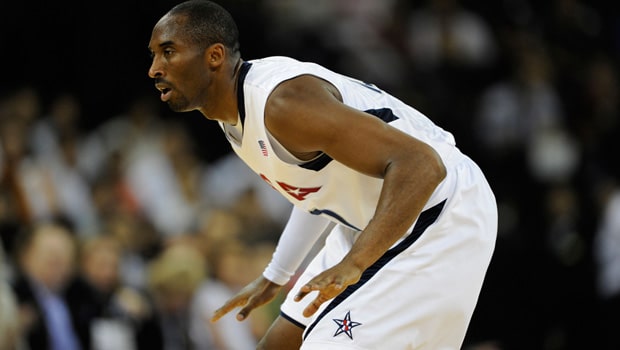 Michael Jordan will be the presenter for Kobe Bryant’s induction into the Naismith Basketball Hall of Fame Class of 2020 on May 15.