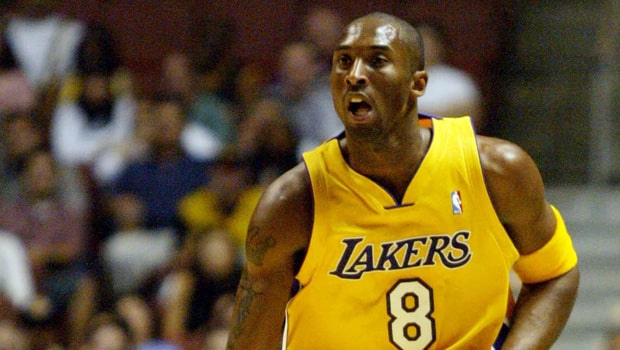 “Everybody expected me to come back and do the same things I did last year, but I’ve improved so much. I have to prove to myself and the league that I’m a better player. Every night. For 48 minutes…If Shaq were a 70% free throw shooter, it would make things so much easier.

We have to know our strengths and weaknesses. I trust the team, I just trust myself more. Yeah, we won last year with the offense going through Shaq but instead of winning series in five and seven games, this year we’ll have sweeps.”