Posted by Marlon William on February 8, 2022 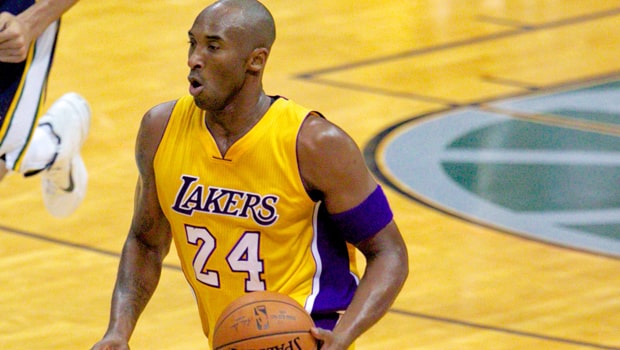 In 2015, Robin Roberts asked Kobe in an interview, “What have you learned about yourself through these 20 years of being in the NBA?”

Kobe said, “What I’ve learned is to always keep going. Always. What I’ve come to find out is that no matter what happens the storm eventually ends, and when the storm does end, you want to make sure that you are ready. So I really learned to put one foot in front of the other, good, bad or indifferent, cause eventually that storm passes.”

Have a goal. Have a plan. Then execute the plan. Stick to the script while learning and making the adjustments that you think will help.

But don’t quit. Don’t stop. Keep going, because the storms will pass, and when they do, you want to be ready.