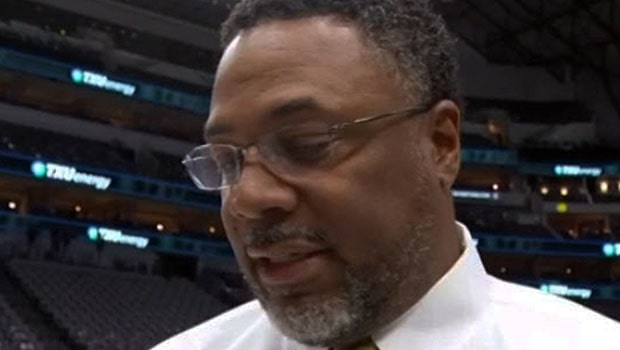 According to reports, Kobe was considering leaving Nike and starting his own sneaker company. Venture capitalist, Shervin Pishevar tweeted about it:

“I met with Kobe Bryant in late December 2019. Kobe wasn’t happy with Nike and was going to leave it in 2020. Kobe was going to start Mamba, a shoe company owned by players. He passed away weeks later. What he was about to do in business was going to eclipse his sports career.”

During a recent interview with Forbes Magazine’s Landon Buford, his former Lakers teammate Cedric Ceballos, shared that he thought that Bryant could’ve pulled that off and gotten current NBA players to leave their sneaker deals to join his initiative.

“A lot of people would have [gone] with him in whatever venture he went to,” Ceballos, who played with Kobe in the 1996-97 season, told Buford.

“Just because they grew and he was their Michael Jordan. You see how many players wear his shoes now in the game. They are a drop item; they have a new Kobe shoe coming out just like Jordan’s. People will rush to it and try to grab it, and I’m not sure if he is second on the notch of desirable shoes, but he has to be at least top five. So, a lot of people would have gone with him in his ventures. I think it is so classic because of the money made off of sneakers and the buzz off that.

The fact that he would own that it would have been great. Look at what Baron Davis and Master P are trying to do with Reebok. I think that is great, and there is no reason we shouldn’t have an opportunity to own our own shoes. Shaq has been doing it for years, Stephon Marbury has also done it for years.”