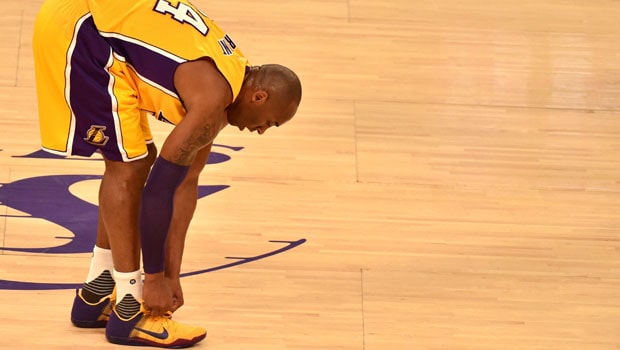 Here are some quotes that Kobe said throughout his career and life.

“Don’t look at what I did but look at how I did it, right? The how, and then you can really transfer that over to any profession and any discipline.”

“Being fearless means putting yourself out there and going for it, no matter what go for it,”

“I signed that contract with myself, I’m doing it, you know?”

“Be yourself, that’s it, be you! Be you, there’s no gimmick, there’s no, you don’t have to contrive anything, who are you, where are you today, what is your story?”

“What I’ve learned is to always keep going, always. What I’ve come to find out is that no matter what happens the storm eventually ends and when the storm does end you want to make sure that you’re ready.”