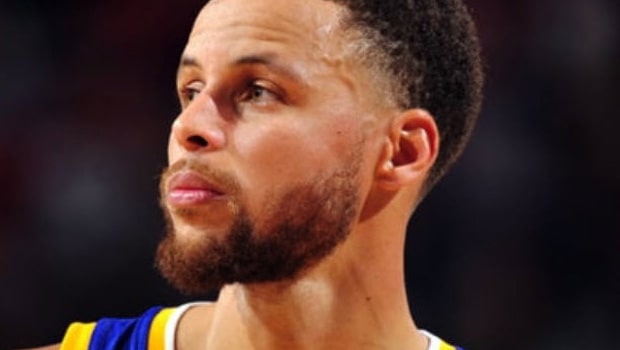 Stephen Curry scored a career-high points total of 62 points as the Golden State Warriors beat the Portland Trailblazers on Sunday by a 137-122 scoreline.

The 32-year-old became the second oldest player to score over 60 points in a single game. The oldest to achieve the feat is Kove Bryant at the age of 37 years.

Curry’s previous best score was 54, which came way back in 2013 against the New York Knicks.

“I wanted to take him out with 30 seconds left so the 42 people here could give him a standing ovation,” said Warriors head coach Steve Kerr.

“We’ve seen Steph do so many things here over the years and it’s just a privilege to coach him,” Kerr added.

“We are incredibly blessed as an organisation to have Steph leading the way. What a performance.”

As far as other results go, LeBron James scored 22 points as the Los Angeles Lakers carved out a thrilling 108-94 victory over the Memphis Grizzlies.

The Phoenix Sun’s four-match winning streak was ended by the Los Angeles Clippers, who won by a 112-107 scoreline. There was another nail-biting encounter as Jason Tatum’s efforts secured a close 122-120 win for the Bolton Celtics over the Detroit Pistons, with only a few seconds remaining in the game.

The Washington Wizards and the Utah Jazz won as well whereas the Chicago Bulls defeated Dallas Mavericks by 118-108 to register their third win in four games.