Michael Jordan Played a Game While Retired for the First Time 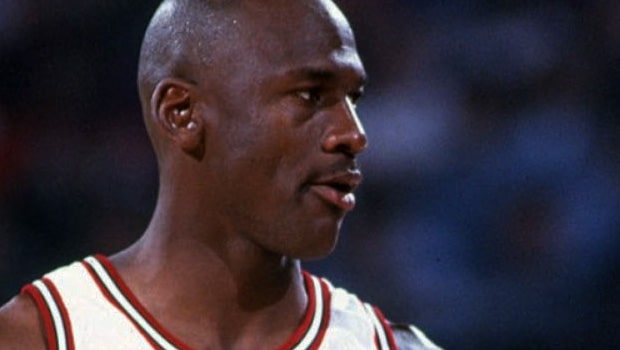 MJ has many unforgettable games in the NBA and he’s a sports icon all over the world. Jordan is a basketball legend and ESPN’s ‘The Last Dance’ went over most of his incredible moments, although it was focused on his last season with the Bulls in 1998. The documentary didn’t include a non-official game that was pretty meaningful to the city Chicago in the nineties.

It took place in 1994, to be precise. Michael Jordan had retired to fulfill his father’s dream: having one of his sons play baseball. After winning his first three-peat with head coach Phil Jackson, Scottie Pippen and the rest of his Bulls teammates, MJ started training for baseball but he never forgot about basketball.

This is why Michael Jordan was the main guest at Scottie Pippen’s All-Star Classic Charity Game, which also featured different celebrities. In this game, MJ played basketball again for a few minutes. It took place at Chicago Stadium. The event was so important to the Windy City because it was the last game (non-official) ever played at that arena before the Bulls moved to the United Center, their current home court.

The game was in September and Jordan, who was cheered loudly all night long, felt the itch to play once again. MJ’s white team beat Pippen’s red team 187-150. With stars like Horace Grant, BJ Armstrong and John Starks on Jordan’s white team, he played incredibly well, scoring 52 points on 24 of 46 shooting.

The crowd eventually stood up and screamed “Michael! Michael!” while the final seconds of the game became a one-on-one battle between Jordan and Pippen. In the end the two of them hugged and MJ said goodbye to Chicago Stadium by kneeling and kissing the red Bulls insignia on the center of the court, recognizing what that arena meant for his career.

The charity game raised around $150,000 for low-income students with no money to go to college. Pippen, who hosted the event, had been the MVP of the 1994 NBA All-Star Game recently and he had this idea and made it happen.