The Celtics Prove That Great Cultures are Like a Fire 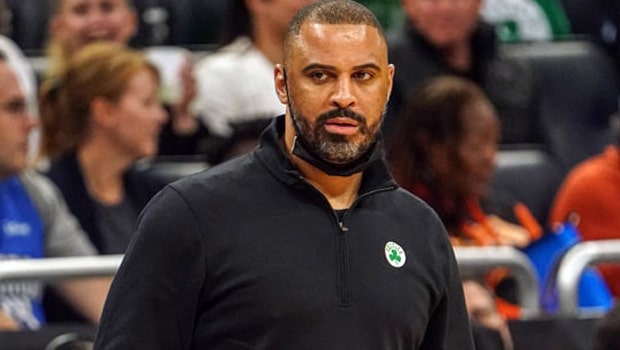 Every head coach wants to find ways to build that special chemistry that all great teams have. In ‘The Culture Playbook,’ Daniel Coyle calls it psychological safety. This is the warm sense of cohesion, the shared willingness to speak up, and when the team thinks and feels as one entity. You can see this with the Boston Celtics this year, they’re able to be themselves without fear of negative consequences of self-image, status, or career.

Team chemistry is built through the exchange of belonging cues (small, meaningful and impactful behaviors). Teams like the Celtics operate under this premise: “You belong here, you are valued here, you are safe here, we share a future together, we care about you, you have a voice, and you matter.”

The human brain is wired to search for both danger and safety. When joining a group, people scan for potential dangers. This can keep people from locking in and performing at their best. If they have to waste their time and energy trying to belong, they won’t have enough left to do their job at a high level.

The best head coaches and leaders flood their teams with belonging cues, they create an environment where people aren’t afraid to mess up, and where everybody is encouraged to play free and be the best they can be.

Ime Udoka created an infrastructure in Boston. The Celtics have a true team culture and he connected with his troops to bring the best out of them. The way Udoka created and sustained a great culture and psychological safety is like starting and maintaining a fire.

It took some work to get it going, as the Celtics started the season 17-19. It clearly required constant work and maintenance to keep it going.

“The team has always responded well to being challenged. Even the games we were losing early on, I was always optimistic because the team never stopped fighting, never stopped playing the right way,” Celtics head coach Ime Udoka said about the team.

If you don’t tend to it and take care of it, the fire goes out. But like a fire, if the relationship dies down, you can always put the work in to fix and repair it and bring it back to life.