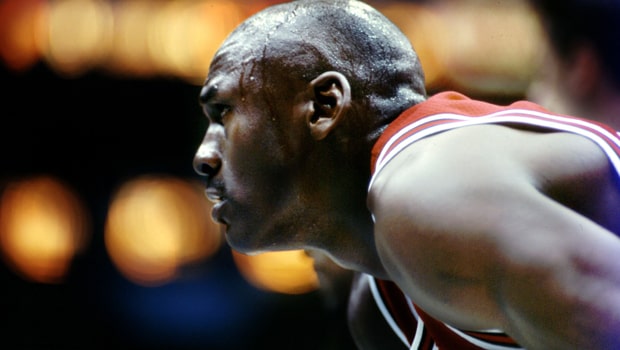 I was fortunate enough to grow up watching Michael Jordan at his peak and I also heard stories about how hard he practiced. MJ’s teammates and coaches always talked about how competitive he was in practice and how much he pushed everybody on the Bulls. They all talked about how Jordan hated to lose in everything, even in card games, and when MJ would lose, he would make you keep playing until he would not only beat you but destroy you.

Former Bulls assistant Johnny Bach recalled that when did shooting drills, Jordan would never want to be on the team with the best shooters. This forced him to shoot under pressure. Bach said that if his team lost, Jordan would yell, “Run it back, run it back.” He never wanted an easy win in practice, and he never wanted it to end on a loss.

Former teammate B.J. Armstrong said that their famous card games would last forever because MJ never loses. Whatever he’s doing, he’s going to win because he’s going to keep on playing. In 1993 Jordan famously retired from basketball to try to play major league baseball for the White Sox. Their batting coach Walter Hriniak said that he hated Jordan because he thought he was playing baseball for publicity.