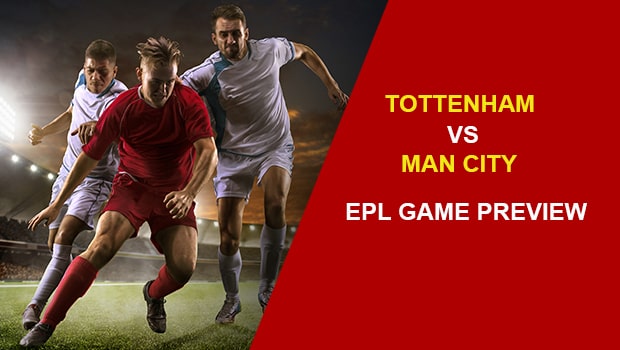 This Sunday Tottenham Hotspur hosts reigning Premier League champions Manchester City in what should be one of the most entertaining games in the opening weekend of a new campaign. Let’s take a closer look at where the value is at in this matchup.

Nuno Espírito Santo arrives to take over with smiles and optimism and a clear plan. The new manager’s early focus in the preseason was developing strength and intensity and his early tactics showed a tendency towards 4-3-3 with spiky, aggressive attacking at pace.

The potential arrival of Lautaro Martínez is promising and seems to address the team’s key weakness, especially if Harry Kane indeed leaves. Tottenham Hotspur is a talented squad that should improve last season’s seventh place finish.

It just doesn’t seem fair with Manchester City. Their talent pool is so deep, they have the resources to rack up trophies once again. The acquisition of Jack Grealish from Aston Villa, England’s most talented creative attacking player, entering the prime of his career, obviously makes them heavy favorites to repeat as Premier League Champions.

Grealish was among the Premier League leaders on creating chances last season and he showed a knack for supplying and finishing goals. Outside of a major flop due to pressure or injury, Grealish is poised to be a big star and help led the Citizens, who are still after Harry Kane, if he leaves Tottenham Hotspur.

Make sure to check all other MLB, NFL, NCAA, NHL, NBA and soccer game predictions from AccuScore & Dafabet