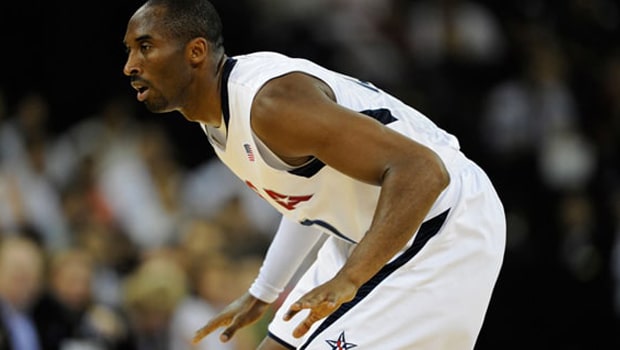 His drive to win at any cost helped him succeed on and off the court. An 18-time NBA All-Star, five-time NBA champion and one-time NBA MVP, he tragically passed away on January 26, 2020. We look at some unbelievable runs in his career:

Why these numbers need context: Kobe was doing this in what now feels like an entirely different sport, with little to no spacing, a slower pace, much more physical.

The game was played on both ends so primary defenders were very valuable to stop scorers. Kobe had no co-star even close to an All-Star level in these moments (Shaq was out in that 2003 run), all eyes on him. Zone defense and doubles + even triples were a nightly coverage he saw.

You couldn’t really stat pad in this era due to the defensive emphasis and pace. No easy baskets. The 3-point shots weren’t as prevalent then, so he had multiple nights where he only attempted 5-8 3’s and he still hit those numbers. Kobe was a true marksman. On the nights he got hot from beyond the arc, Phil allowed him to let them fly.

When it was happening, it felt like a video game thing. Back then the conversation around the sport wasn’t number based either, so when he started doing Wilt Chamberlain-like things as a guard…the whole basketball world was moved.