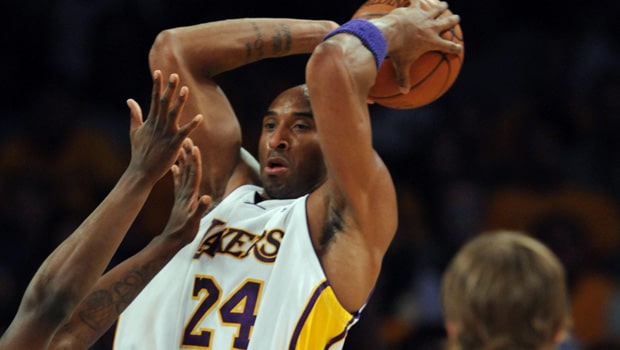 On April 24, 2009, Kobe Bryant torched the Utah Jazz for 38 points on 16 of 24 shooting from the field. Kobe felt he had to redeem himself for a poor shooting night in Game 3 of the first round of the playoffs, which allowed the Jazz to win the only game they took in the series.

Kobe scored the Lakers’ first 11 points, letting everyone know his shooting slump was short lived. “He was hot right off the bat and continued his onslaught basically during the course of the half,” Phil Jackson said…