Kobe Bryant Was Almost Traded to the Bulls in 2007 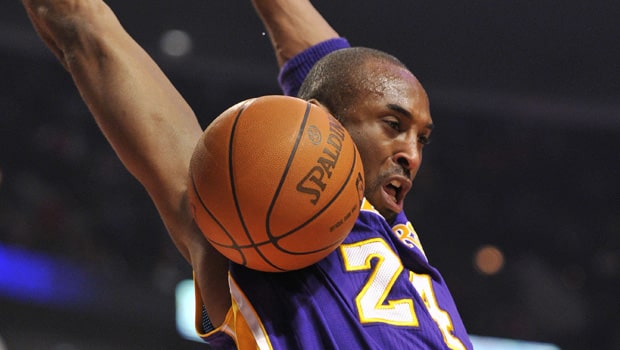 In 2007, Kobe Bryant (age 29) demanded a trade to the Chicago Bulls. The deal was so close to being done that Kobe started looking for a home in Chicago. Per ESPN, the Lakers wanted Tyrus Thomas, Luol Deng, Ben Gordon and a rookie Joakim Noah. Bulls general manager John Paxson ultimately rejected the trade because he didn’t want to part ways with Luol Deng.

Kobe Bryant was almost a Bull. Imagine how different the last 15 years would’ve been if John Paxson agreed to ship off Deng. We would have seen a backcourt with Kobe and Derrick Rose, which on paper sounds like the greatest in NBA history. Not to mention that they could have made other superstars want to join the Bulls.