Kobe Bryant on How to Become the Best 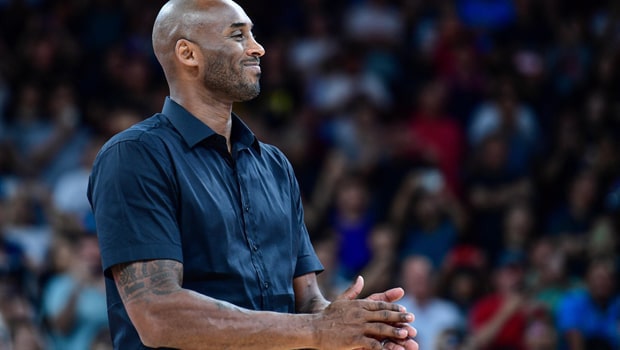 Study the best and compete against them if you want to become the best. This a privilege that you have to earn from hard work and dedication.

Kobe Bryant is one of the best basketball players of all-time. He made it a goal to become the best since day one. Kobe then studied the best and he couldn’t wait to compete against them.

In an interview early in his career, Kobe Bryant said that he dissected the games of all the greats so that he could take different parts of what they did and put them into his game so that he could be well-rounded.

Kobe also knew that he would have ups and downs, that playing in the NBA was going to be a roller coaster that would take a lot of mental and physical toughness. He succeeded because he was willing to get in there and learn.

Life in general, is full of ups and downs so learn from others and learn from your mistakes. You can nervous or have a little fear but don’t let that keep you from being the best you can be.

“I always try to dissect different players, even at an early age. Whether it was Magic, Michael, Pippen – whoever – I try to take different parts of their game and put them into my game so that I can be a well-rounded athlete.” – Kobe Bryant