Another record tumbles for LeBron James 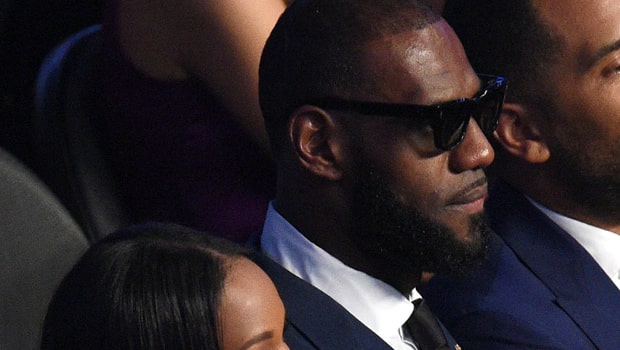 LeBron James etched his name further into the history books as he became the fifth highest points scorer in NBA history during the Los Angeles Lakers 126-117 win over the Portland Trailblazers.

The 33-year-old beat Wilt Chamberlain’s record of 31,419 points with a free throw late in the fourth quarter.

James, who joined the Lakers as a free agent in July on a four-year deal worth $154m, hit a season-high 44 points to mark the occasion.

Lakers and Philadelphia 76ers legend Chamberlain, a four-time MVP, won two NBA championships in 1967 and 1972, and remains the only player to have scored 100 points in an NBA game.

Being mentioned alongside an icon of the game is something James values.

“Anytime my name is mentioned with some of the greats to play the game, I always think back to my hometown where I have come from and how far I’ve come,” said James.

He has been a four-time MVP and won three NBA titles, two at Miami Heat and one at Cleveland Cavaliers, so far in his own 15-year career and James was a keen student of Chamberlain’s career.

“He [Chamberlain] is one of the most dominant forces we have ever had in our game along with Shaq [Shaquille O’Neal].

He is one of the greatest Lakers to ever play the game, one of greatest scorers and rebounders ever,” he added.

“People had never seen someone like that in that era. He was dominant in all walks of life, not just basketball.”